Respecting the rights of Indigenous, Métis and Inuit peoples is a core principle of the New Democratic Party. 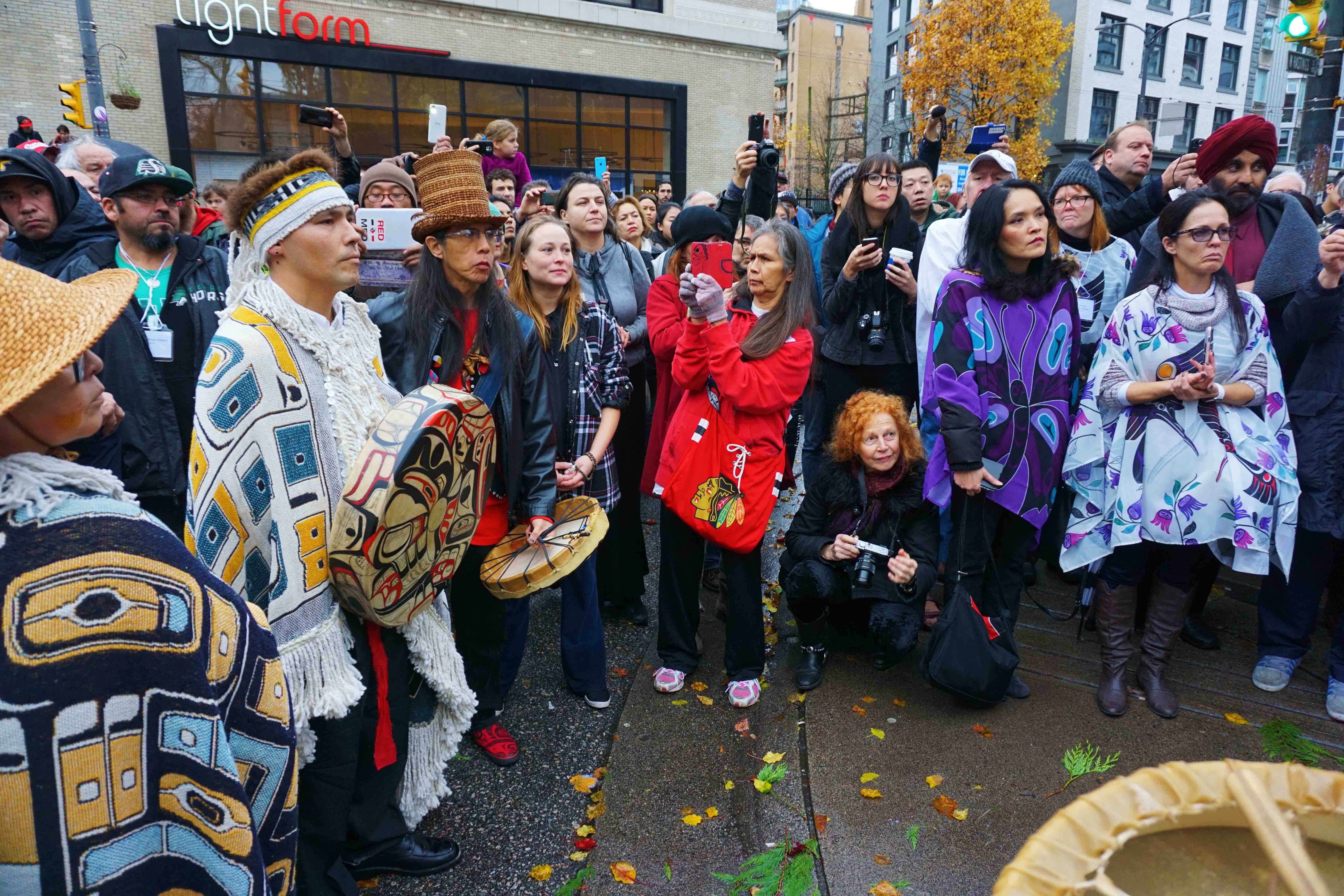 The Prime Minister promised Canadians that there would be a renewed nation-to-nation relationship with Canada's First Peoples. But so far, there is mounting evidence that these words are just that—words.

Despite the fact that the House unanimously voted for the NDP motion on child welfare that called for an immediate injection of $155 million to ensure the Government complies with a ruling by the Canadian Human Rights Tribunal, just like the Harper administration this Liberal government continues to discriminate against indigenous children. Budget 2017 does not provide a dime to address this unacceptable injustice. Dr. Cindy Blackstock made it very clear when she said,

“There’s nothing new in the budget for First Nations children and their families, in child welfare, or their implementation of Jordan’s Principle, even though they’ve been found out of compliance with legal orders to stop that inequality. It’s a moral issue: Is Canada so broke that the finance minister and the Prime Minister have made a deliberate choice to discriminate against little kids?”

I am asking this Liberal government: why are big corporations allowed to stash almost $40 billion in offshore tax havens? This allows them to avoid paying their fair share of taxes, resulting in a loss of $7 billion in taxes each year. Yet the Liberal government cannot find $155 million so that indigenous children have the same access to education as non-indigenous children?