Liberal government's promises keep leaving Canadians out in the cold

As more Canadians struggle to pay rent or even dream of buying a house, a report from the Parliamentary Budget Officer released yesterday concluded that the housing need and affordability gap is expected to grow under the Liberal government's plan.

Meanwhile, Justin Trudeau keeps announcing money for housing that just never gets built. And then they pretend things are better than they really are.

How bad is it? Well…

• The Liberals claim they are spending $42.9 billion on new housing across all programs, while the PBO indicates the actual spending is only a fraction of that –10.5 billion.

• The Liberals say they have spent $26 Billion under the Rental Construction Financing Initiative (RCFI) on the housing strategy but the actual budgetary cost was $1.6 billion.

• The Liberals report the construction of 37,300 new units under the RCFI and the National Housing Co-Investment Fund when, in reality, they’ve just approved funding for 17,004 units.

• When Liberals claim they helped over 1 million Canadians find affordable housing but most of it is from programs that predate the National Housing Strategy. Justin Trudeau’s Liberal government took credit for over 183,000 social housing funding arrangements that were created before 1993 and have been allowed to expire.

• They also have no idea what “affordable” means. In most Canadian cities, what the government considers “affordable” is actually between 32 per cent to 121 per cent higher than average market rent. Even though that’s definitely not affordable for most Canadians, the Liberals count these people paying sky high prices in the number of Canadians they claim to have helped find “affordable” housing.

Sadly, Canadians can’t live in Liberal announcements – they need the government to actually build the houses they promise. The Liberals keep proving that they’re all talk with no intention of taking action to make things better for everyday people. Canadians deserve better.

You can view the complete report from the Parliamentary Budget Officer at this link . 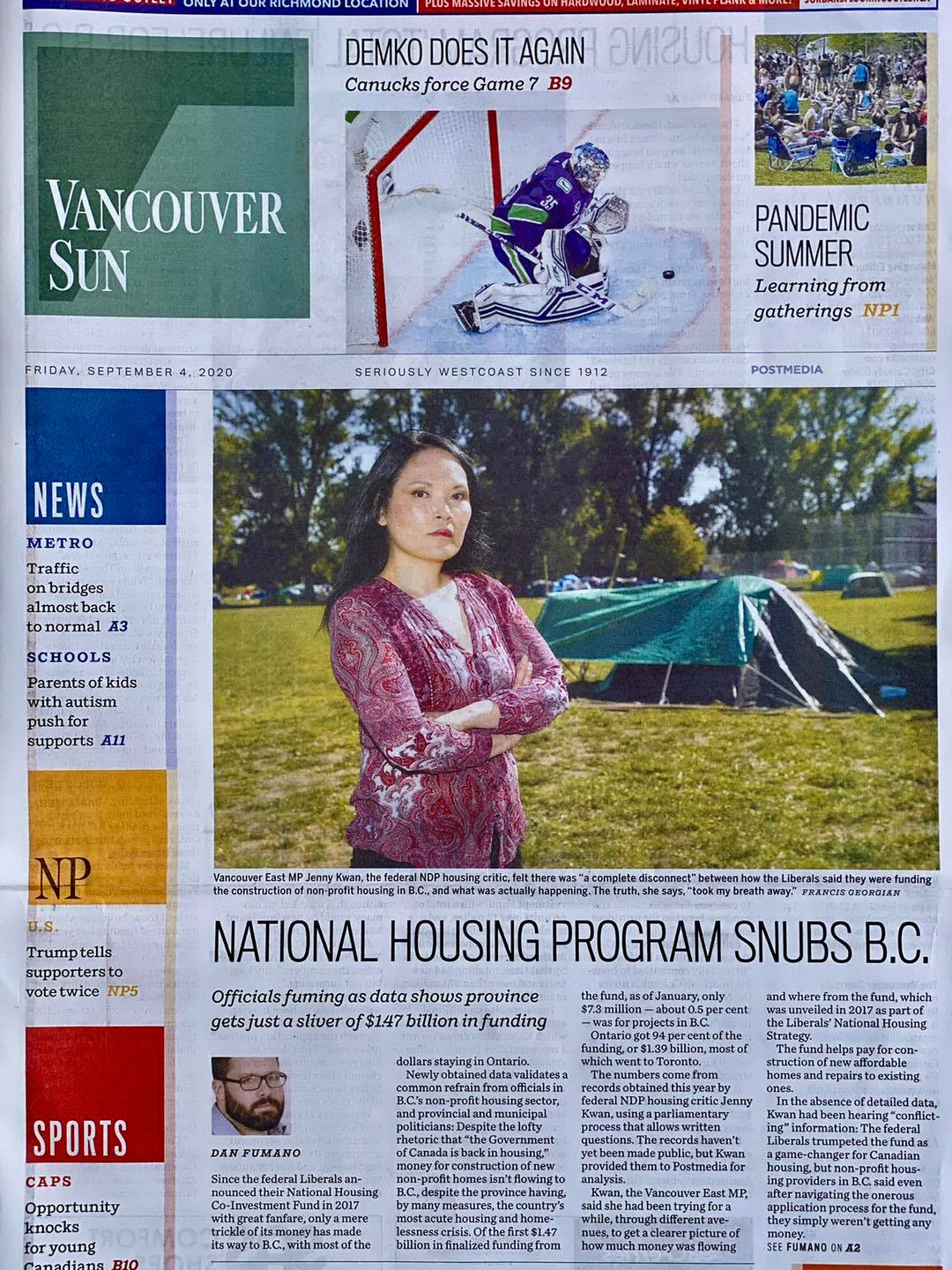