Pages tagged "in the news" 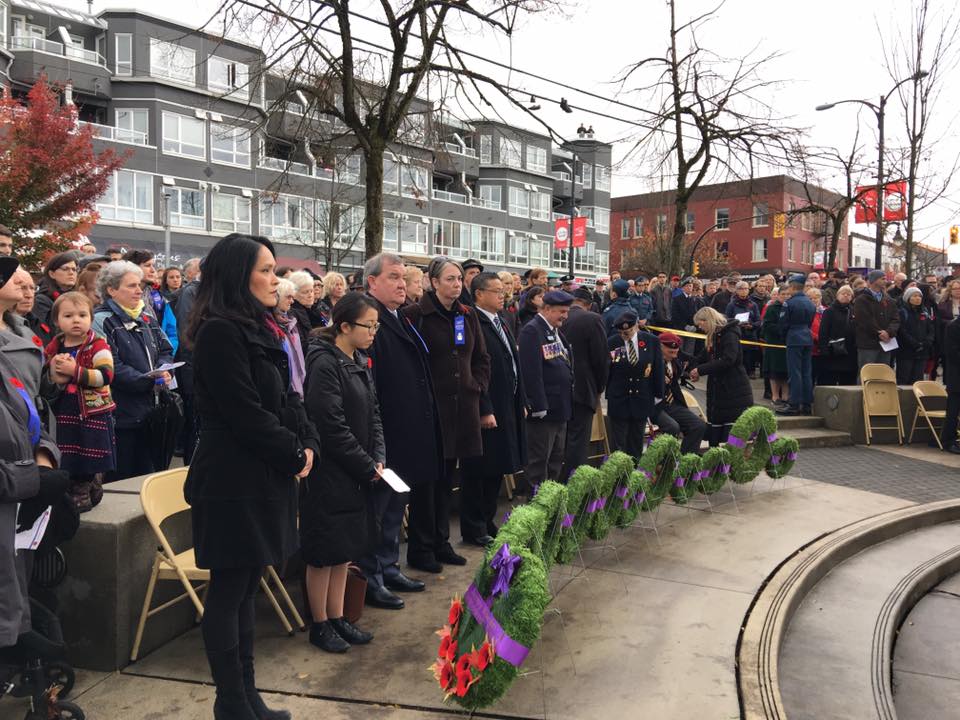 Today, I was honoured to attend the Remembrance Day ceremonies at the Grandview Cenotaph and the Chinese Canadian War Memorial in remembrance of the veterans who made the ultimate sacrifice in answering the call to fight for our freedoms. It is heartwarming to see that despite the rain, many people attended the two ceremonies to honour the veterans. We shall remember them! 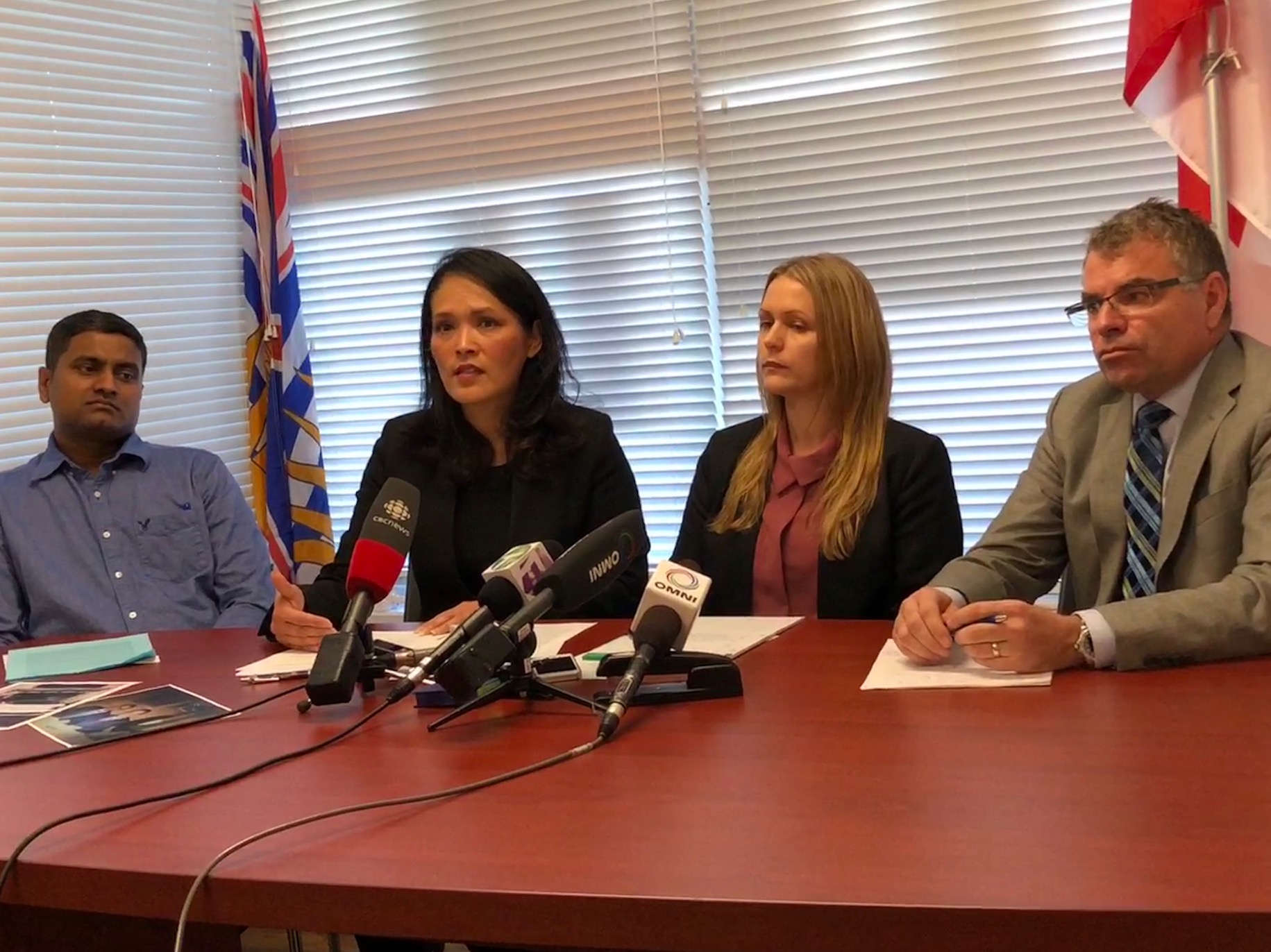