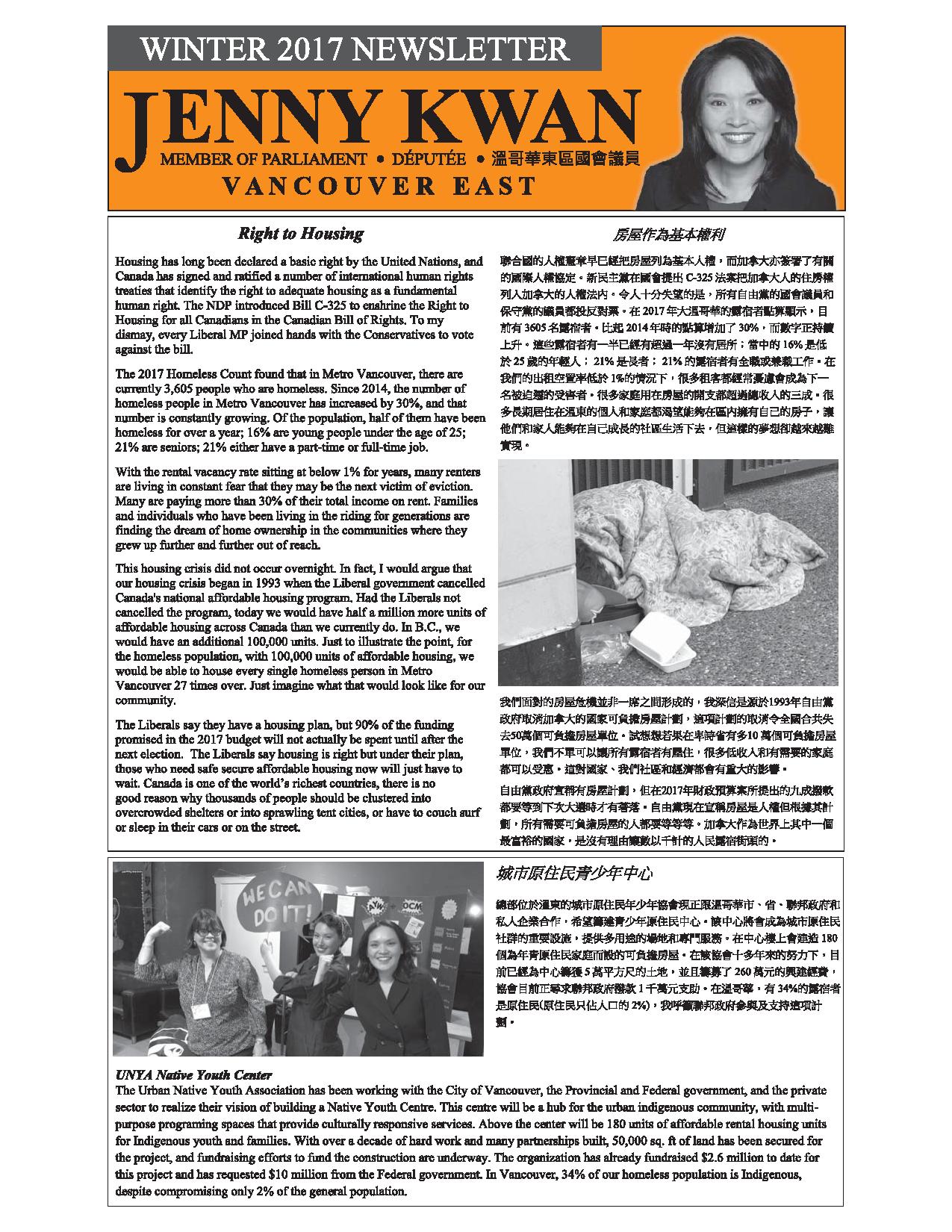 My Winter 2017 newsletter is now available!

In this newsletter, I discuss the housing crisis, the future of Chinatown and the work I have been doing as Critic for Immigration, Refugees and Citizenship, among other issues. If you have anything that you would like to let me know about these or any other subjects, please don't hesitate to contact me. 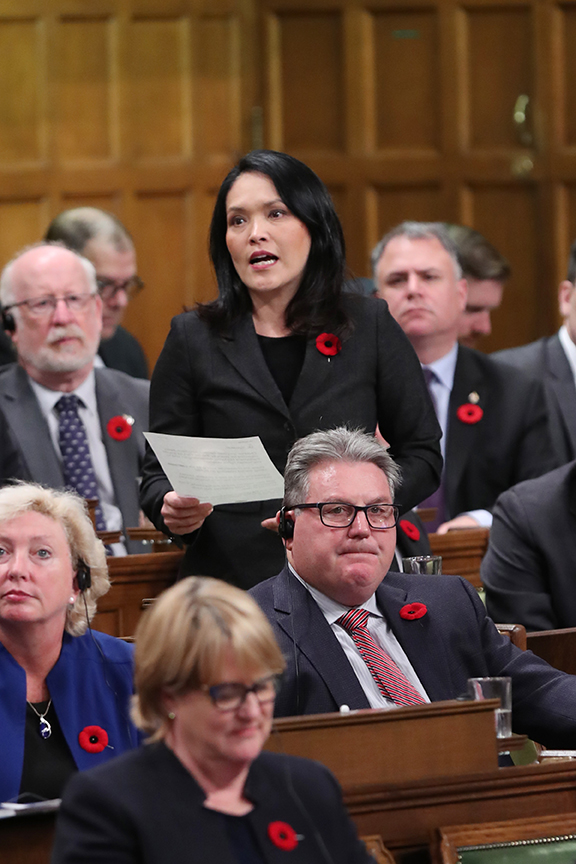 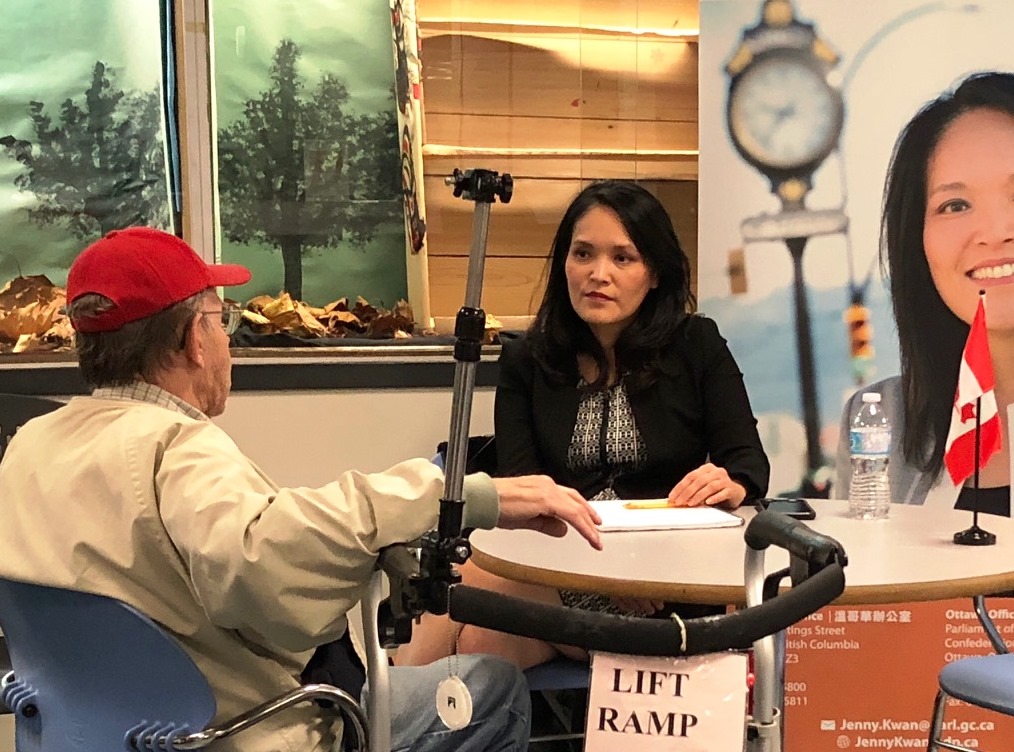 On Tuesday, me and my team got out of the office with my Mobile Office at the Hastings Community Centre. I had the good fortune to meet a number of you to talk about the messages I can bring to Ottawa, and what we can do to make Ottawa work for East Van.

I'd like to take the opportunity to thank Hastings Community Centre for providing the space and promoting my visit, you made me feel at home. Your hard work and dedication to the community of Hastings-Sunrise are truly appreciated.

My next Mobile Office will be at the Mount Pleasant Community Centre on Tuesday, December 19, 2017 at 2 pm. I would love to see you there.

Strong families build strong communities, and strong communities build a strong economy. In order for families and communities to thrive, the local economy must be sustainable. Motion M-39 was tabled in part to identify ways to increase newcomer retention to Atlantic Canada. It was quickly identified that just increasing immigration isn’t enough – substantial work needs to be done to increase the sustainability of the region so that those born there and newcomers alike wish to stay and can thrive in the region.

Video - Housing is a Human Right

The number of people, 3,605 is obtained from the 2017 homelessness count. Since 2014, the number of homeless people in Metro Vancouver has increased by 30%, and that number is constantly growing. To break that number down a little, half of them have been homeless for over a year; 16% are young people under 25; 21% are seniors; and, yes, 21% either have a part-time or full-time job.

In my riding, where the rental vacancy rate has been sitting at below 1% for years, even those who are currently housed live in constant fear that they may be the next victim of the rental evictions and demo evictions that have been dominating our local news cycles. Many are paying more than 30% of their total income on rent.

If this picture seems wrong to members, it is because the situation we have in my riding and indeed throughout the country is a human rights violation. Housing is declared as a basic right by the United Nations, and Canada has signed and ratified a number of international human rights treaties that identify the right to adequate housing as a fundamental basic human right.

Canada’s immigration system can be very complex and difficult to navigate. Many people, both in Canada and abroad will seek the help of professionals to ensure their applications are filled out correctly and on time. Most often, that means people will hire an immigration lawyer or an immigration consultant. These services can be very expensive. While there an oversight body for registered immigration consultants in Canada, the Immigration Consultants of Canada Regulatory Council (ICCRC), Members of Parliament – myself included – far too often are told of stories of unregistered or ‘ghost consultants’ that charge incredibly high fees and provide bad services; including advice to break the law. 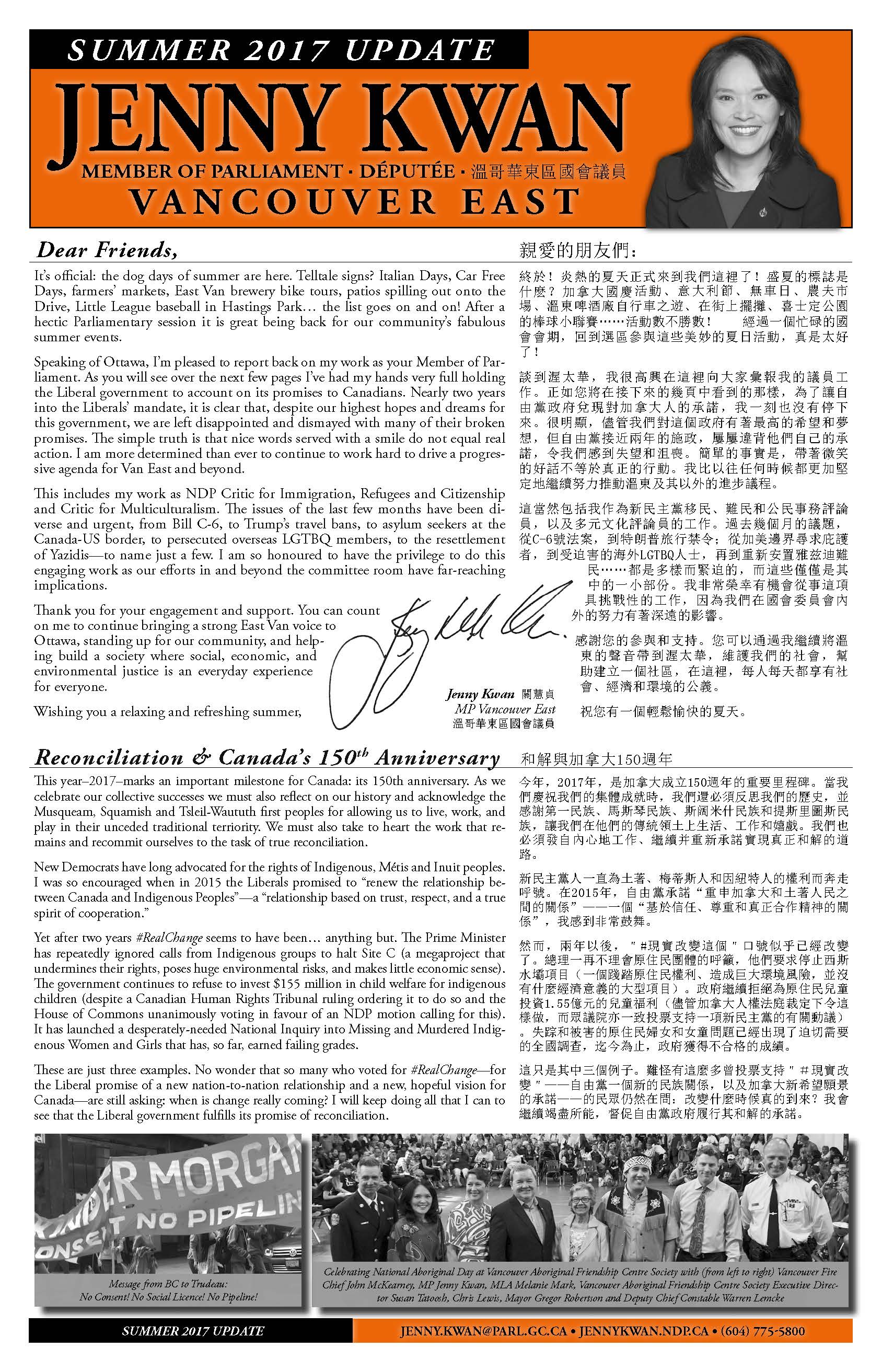 My Summer 2017 newsletter is now available!

It’s official: the dog days of summer are here. Telltale signs? Italian Days, Car Free Days, farmers’ markets, East Van brewery bike tours, patios spilling out onto the Drive, Little League baseball in Hastings Park… the list goes on and on! After a hectic Parliamentary session it is great being back for our community’s fabulous summer events. [...]