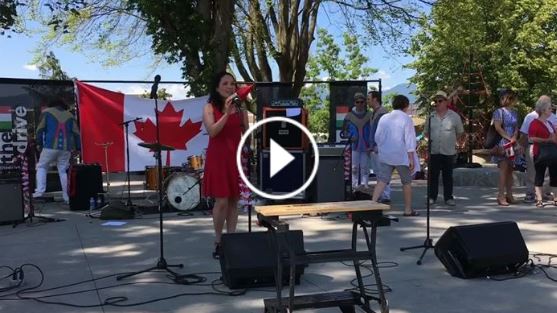 A huge thanks to the First Peoples for allowing us to gather, work and play in their unceded Coast Salish territories. Many thanks as well to the Britannia Community Services Centre for organizing an incredible event. The entire park came alive with performances throughout the day, including the Evaporators' energetic finish! I'm so very proud of our community's faces of the world!

Jenny in the House 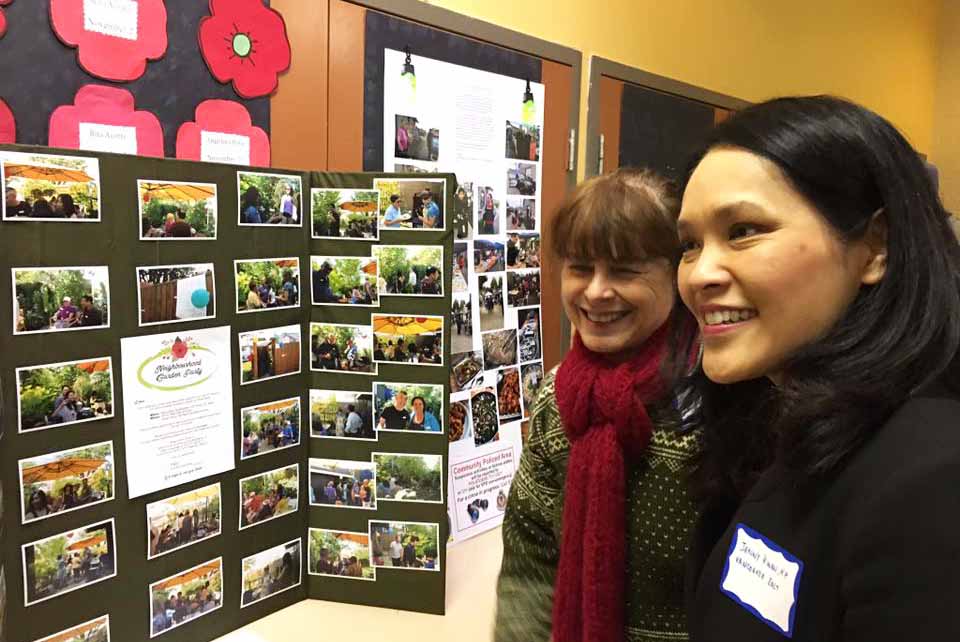 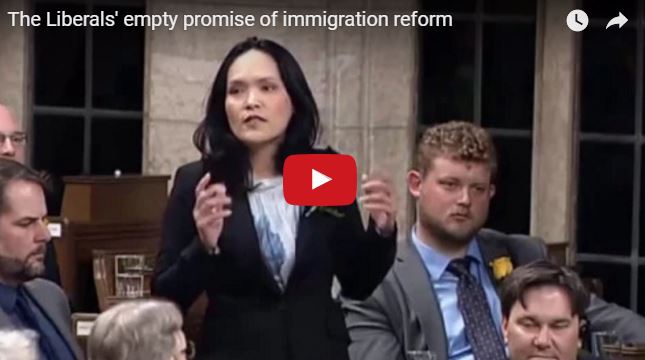 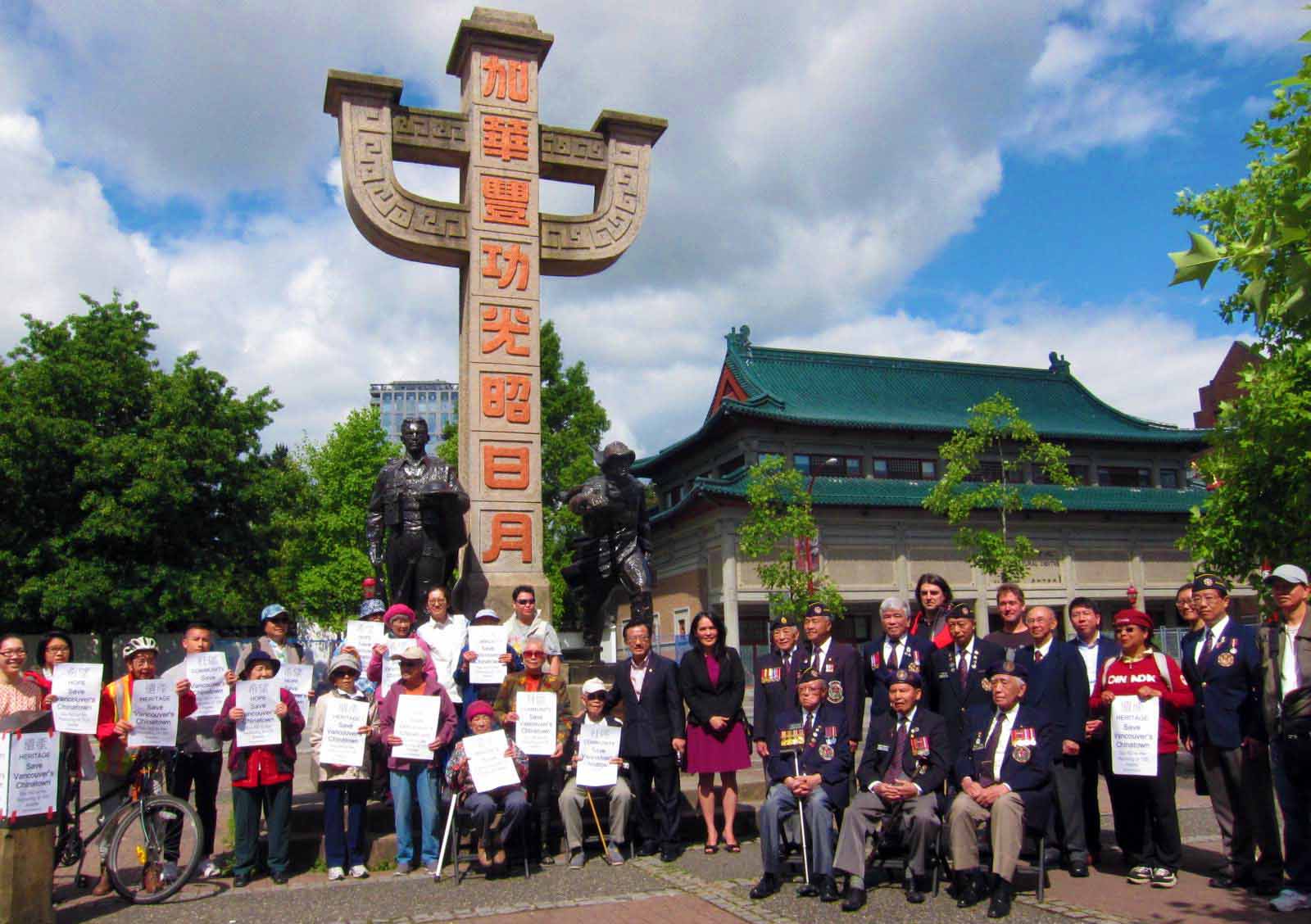 Vancouver’s Chinatown is one of the most endangered sites in Vancouver and Canada. That is why we must make a concerted effort now to preserve it—or lose it forever.

Mr. Speaker, I am pleased to rise in this House to support the motion tabled by my colleague, the member for Rosemont—La Petite-Patrie. The motion calls on the government to close the loopholes on tax havens and to crack down on tax evasion.

On Friday, January 27, 2017, President Donald Trump signed an executive order banning nationals of seven Muslim-majority countries from the United States for at least the next 90 days. The countries included in this ban are Iraq, Syria, Iran, Libya, Somalia, Sudan, and Yemen. Also included in the executive order are an indefinite ban on Syrian refugees and a four-month ban on the admission of any refugee or refugee claimant.