As a mother of two I firmly believe in the utmost importance of universal, affordable, and quality childcare.

Every dollar invested in childcare is returned threefold to the economy. Not only is this investment good for the child and the family, it is good for our economy. 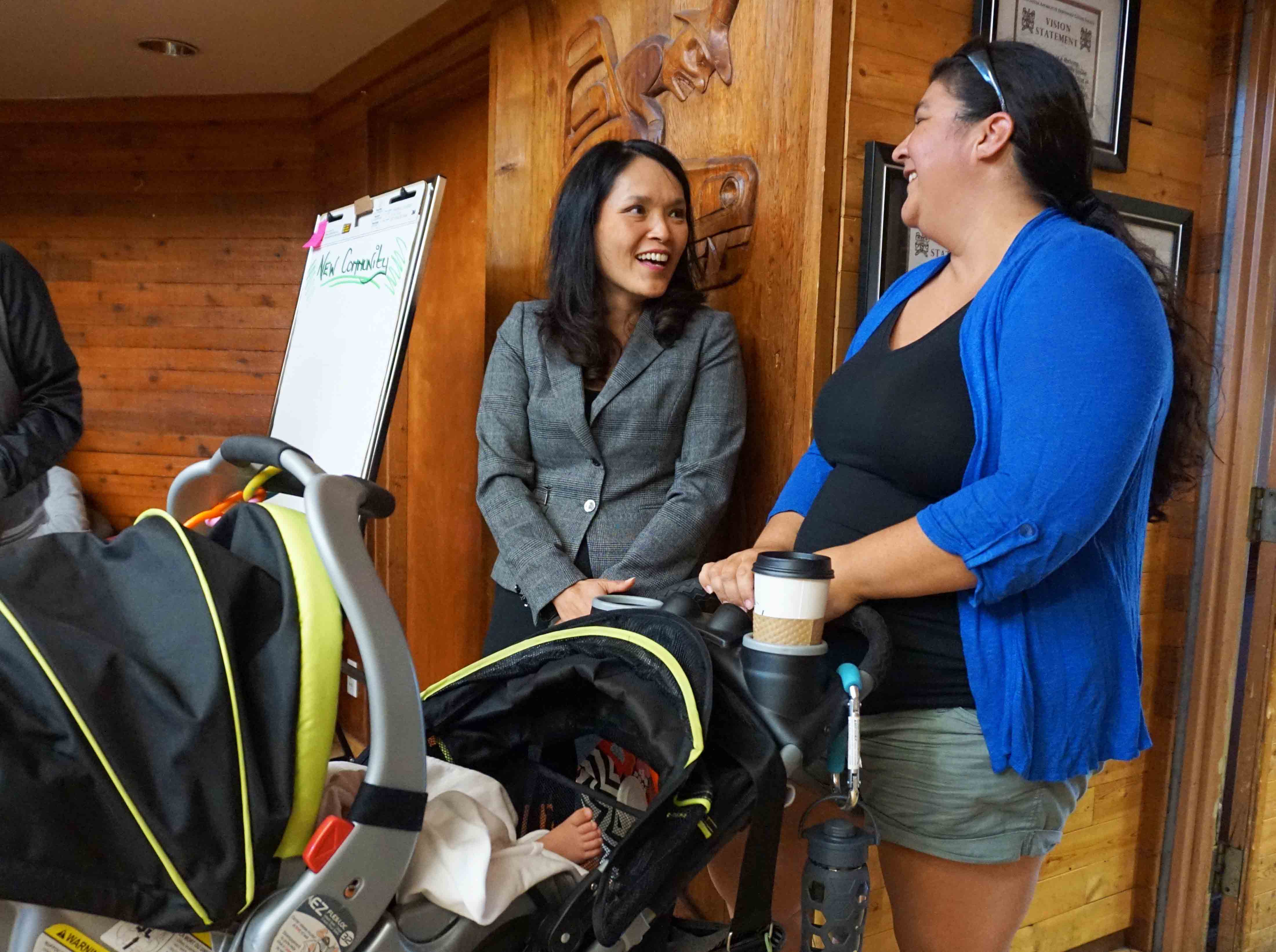 We also have clear evidence that an affordable, universal childcare system works.  Quebec has a heavily subsidized childcare program, and its results have been enviable. Compared to the $1,400 per month the average family spends on childcare in Vancouver, families in Quebec City spend an average of just $190 per month, and families in Montreal spend just $164 per month.  This same Quebec model has also created a surplus of $900 million for provincial and federal governments.

In addition to lessening the burden on hard working families and allowing more children access to quality childcare, this program has resulted in substantive gains for women in the workplace. In Quebec, affordable child care has helped 70,000 mothers join the workforce, boosting the economy by $1.75 for every dollar spent by the Quebecois government.  The Bank of Canada has praised this program, crediting it for raising prime age female workplace participation from 74% to 84%.

Contrast the situation in Quebec to the situation faced in other provinces. Beyond the obvious impact on individual families, high fees and lack of child care spaces has negative effects on the Canadian economy, too.  University of British Columbia’s Dr. Paul Kershaw has estimated that work-life conflicts of parents raising young children cost Canadian businesses $4 billion per year.  Additionally, Oxfam estimates that if childcare costs in Canada were reduced by just 40%, we would see 150,000 women return to the workforce, resulting in an $8 billion increase to our GDP.

British Columbia is currently piloting a program similar to that in Quebec, with 50 childcare centers servicing roughly 2,500 parents working off a $10/day model for families.  I am thrilled to see early returns of this program, especially at the center in Frog Hollow in Vancouver East, with reports of some families saving upwards of $1,000 per month thanks to this program. But to make universal and affordable childcare a reality for all families, we need the federal government to be a real partner.

In the 2019 budget, while the Liberal government acknowledges that women’s involvement in the workplace has stalled since the early 2000s and the Minister of Families, Children, and Social Development calls universal childcare a “long term vision,” there is no new funding for childcare.

I will continue to support the goals of providing universal childcare and spending 1% of GDP on childcare, pursuant to international standards.  I will continue to work to ensure that childcare providers and early childhood educators are paid a living wage.  Finally, it is vital that we ensure inclusivity in our care, meaning quality care options for children with mental or physical disabilities, as well as offering services for different languages and cultures.

You can continue to count on me to fight for more affordable, accessible, and inclusive childcare services in Canada.