This is also a society entirely within our reach.

It is not a joke or exaggeration to say that Canadians have been waiting for twenty-five years for a national strategy to end poverty. In 1989, a unanimous motion by Ed Broadbent was passed in the House of Commons to end child poverty by 2000. More than two decades after that motion and 19 years past that deadline, we still do not even have a plan. For those who say we cannot afford it, I say this:

In 2015, Canadian corporations stashed almost $40 billion in the top 10 offshore tax haven destinations. This costs Canadians $5 to $8 billion each year in lost tax revenue. Big corporations should not be allowed to walk away without paying their fair share of taxes. If the government closed these lucrative tax loopholes, those tax revenues could be invested in a variety of programs, including a national strategy to eradicate poverty in all its forms. 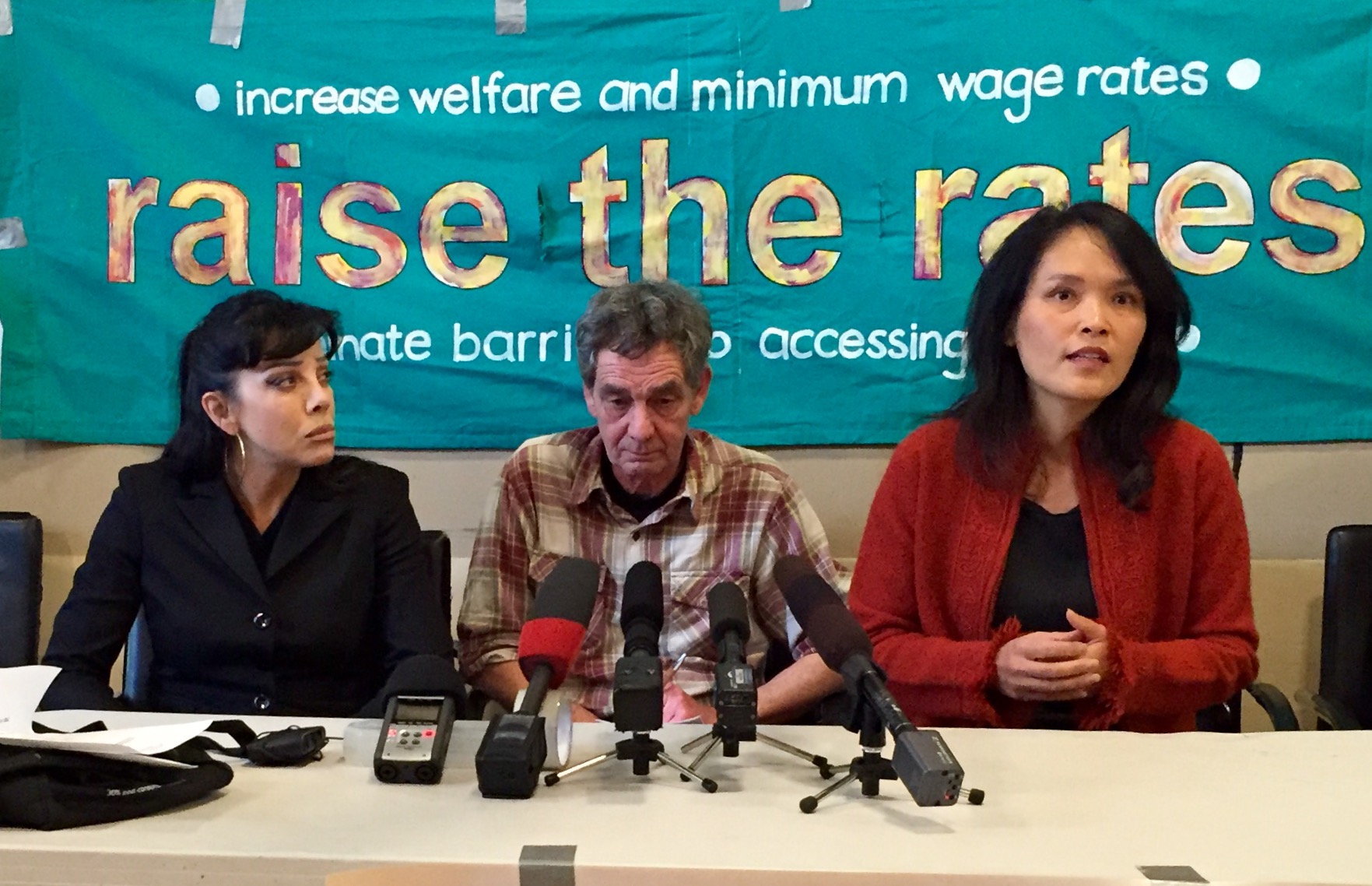