for 15 months now I have been raising the issue around irregular border crossings in this House, at committee, and in the public. As members may remember, it started with your granting my request for an emergency debate on this very subject in January 2017. 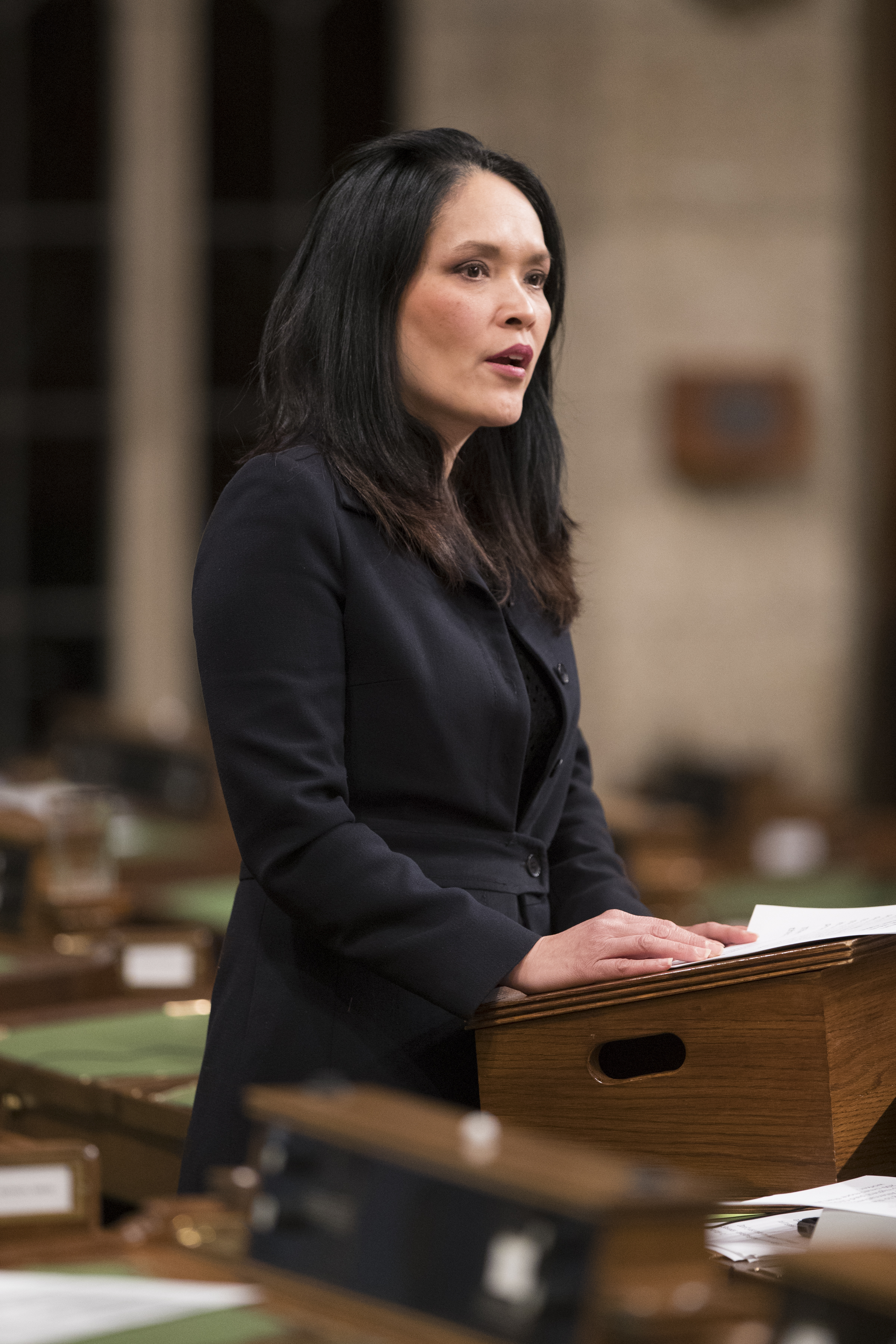 The inequality gap between Canada's wealthiest and the rest of Canadians has never been greater in our country. According to the Canadian Centre for Policy Alternatives, as of 2016, Canada's 100 highest paid CEOs now earn over 209 times more than the average Canadian worker. This year, Canada's CEOs could have stopped working at 10:57 a.m. on January 2 and taken the rest of the year off and they would still make as much as an average Canadian this year. Members can think about that for a minute.

March 21 - The day for the Elimination of Racial Discrimination

Close to 40,000 people in the Lower Mainland have Latin American heritage. The community is vibrant and diverse, and every year there are plenty of wonderful events and activities highlighting and celebrating their culture. This year, from June 27 to July 8, Vancouver will celebrate Latin American Week. Carnaval del Sol, a free family-friendly festival, is always one of the biggest attractions. This year will be the 10th annual Carnaval del Sol, and will feature close to 400 performers showcasing singers, dancers, bands, and incredible food. Latin American Week will give people the opportunity to attend cooking classes, dancing classes, a fashion show, and plenty of arts and crafts displays highlighting the diversity of Vancouver's Latin American community. From August 23 to September 2, Vancouver will have its 16th annual Latin American Film Festival showcasing contemporary Latin American and Latin Canadian filmmaking. I encourage all Canadians to check similar events in their communities or in communities nearby, as festivals and events like these happen across Canada each year. If there is not one in their community, I invite people to come to Vancouver and check out ours.

On S-210: Addressing Racism and Inequality