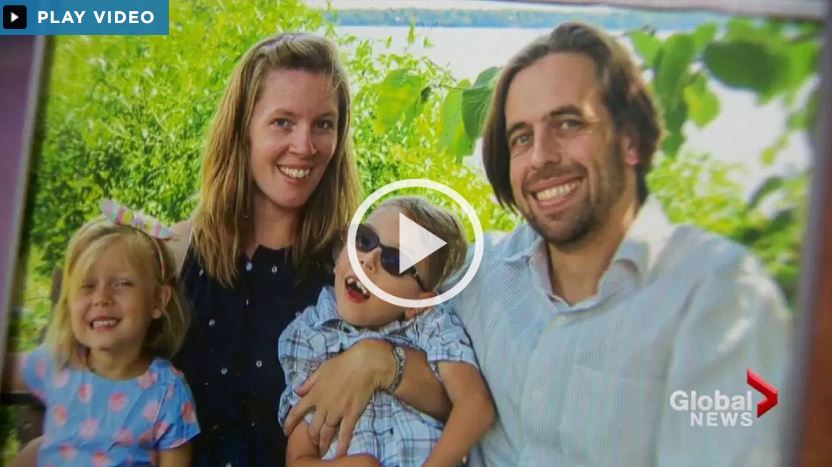 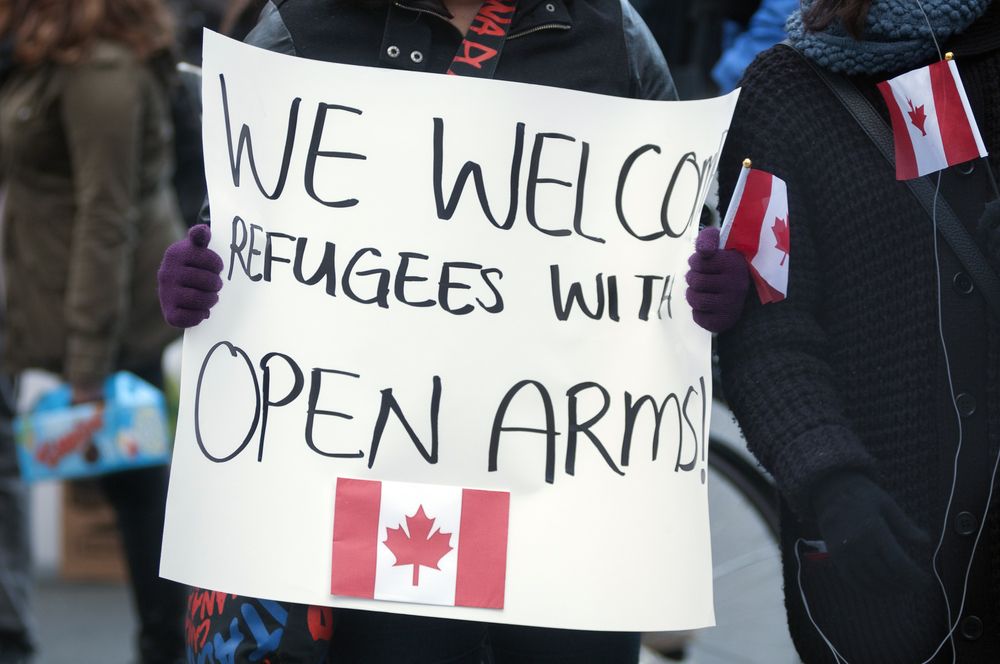 "East Vancouver NDP MP Jenny Kwan has been pressing the Liberal government for action. But when she asked Immigration Minister Ahmed Hussen about funding for the society in Question Period, he responded with talking points about the government’s support for refugees." 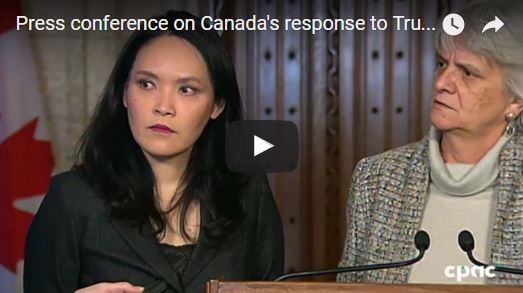 The following is a statement from Jenny Kwan, NDP Critic for Immigration and Refugees:

On behalf of the New Democratic Party, I wish to express my profound disappointment with the reinstatement of President Donald Trump’s travel ban. This ban ...